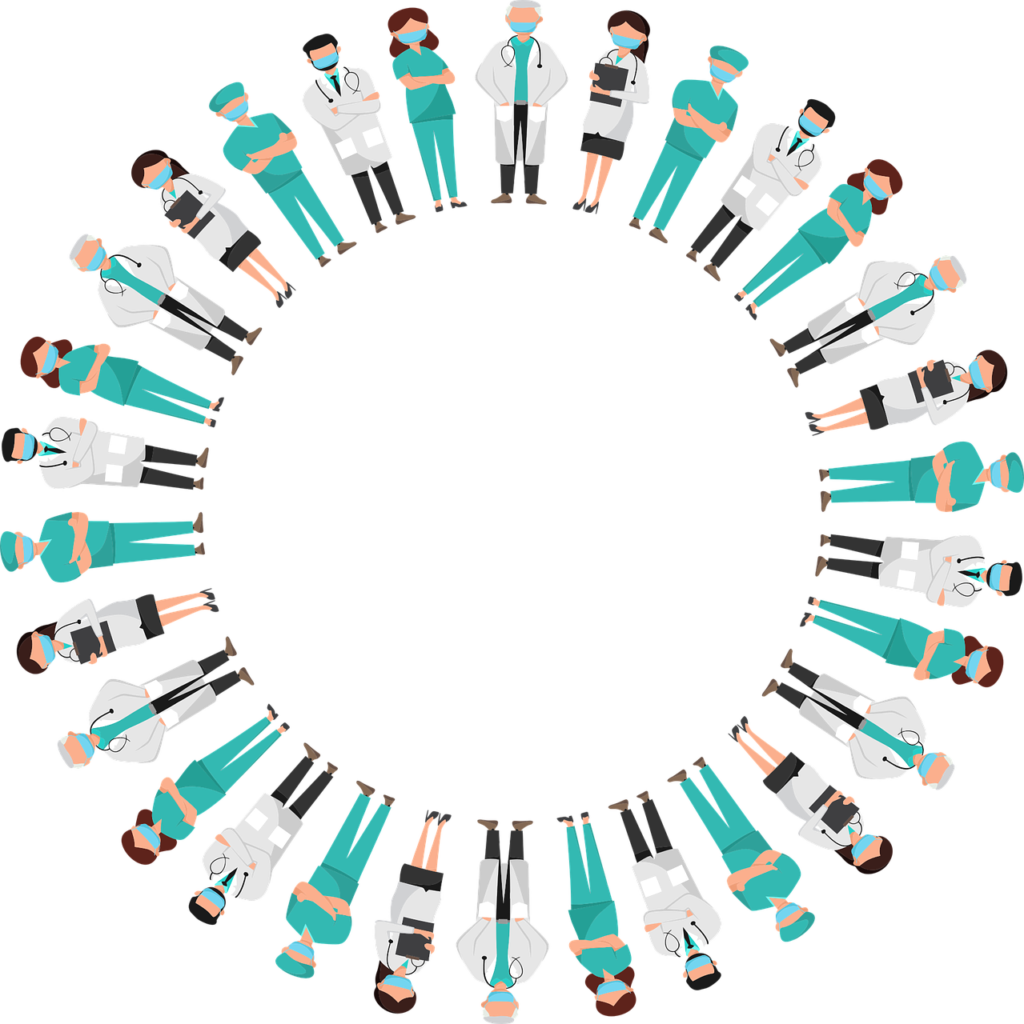 John LeBlanc of Manatt, Phelps & Phillips is known as an attorney who has been on top of healthcare fraud for years. In a recent interview, he stated that he believes that there is a “public emergency” regarding healthcare fraud.

The main reason for this claim is the sheer size of the problem itself.

It is estimated that $60 billion are lost every year due to healthcare fraud, and those numbers only continue to rise. Even with technology and methods improving to identify fraud, instances of fraud are still on the rise.

While it is impossible to blame one particular person or group solely, there is a specific trend that LeBlanc has noticed as an attorney specializing in healthcare fraud. He believes that those institutions who should be taking care of the problem and helping prevent it (insurance companies) allow the fraud to continue for their own success.

LeBlanc has seen instances where insurance companies will wait years before notifying the government of potential fraud cases. Unfortunately, it is too late to recover any losses for taxpayers, and more importantly, the patients involved in these scams by that time.

“There seems to be a general attitude among some in the industry that they are on their own, and they will make decisions based on what is best for them without regard to others who are victims of this fraud,” LeBlanc concluded.

“This is why I believe the issue rises to the level of a public emergency, and we all need to do what they can to root it out.”

LeBlanc outlined several steps that can be taken to prevent fraud, including setting up better systems for identifying suspicious claims patterns, making sure the right people are in charge of preventing fraud and encouraging more whistleblowers.

“Whistleblowers are key because they know where the cracks are in the system,” LeBlanc said. “They see what is going on, but they are often afraid to speak up for fear of retaliation. By arming them with the protection they need, we can get a lot more whistleblowers to come forward.”

“There is a whole underground economy where people are keeping quiet because they think they will be retaliated against,” LeBlanc said. “It’s important that these whistleblowers have protections so they can come forward and help put a stop to this.”

When it comes to identifying suspicious claims patterns, the healthcare and insurance industries need to be more proactive than in the past. While some companies handle this independently, those two groups must work together instead of operating as separate entities.

“One of the things I am encouraged about is that there is a lot more communication between insurers and providers than ever before,” LeBlanc said. “The industry realizes that it can’t continue to operate in silos.”

Finally, placing more of the responsibility on the people who are supposed to be preventing fraud is necessary for its identification and subsequent elimination. Meaning, insurance companies should hold their policyholders accountable for all actions related to healthcare fraud.

“I know a lot of insurers have been pushing the government to investigate and prosecute more cases,” LeBlanc said. “There is a mindset in certain parts of the industry where they expect others to do their work for them. It’s going to take everyone doing what they are supposed to be doing.” 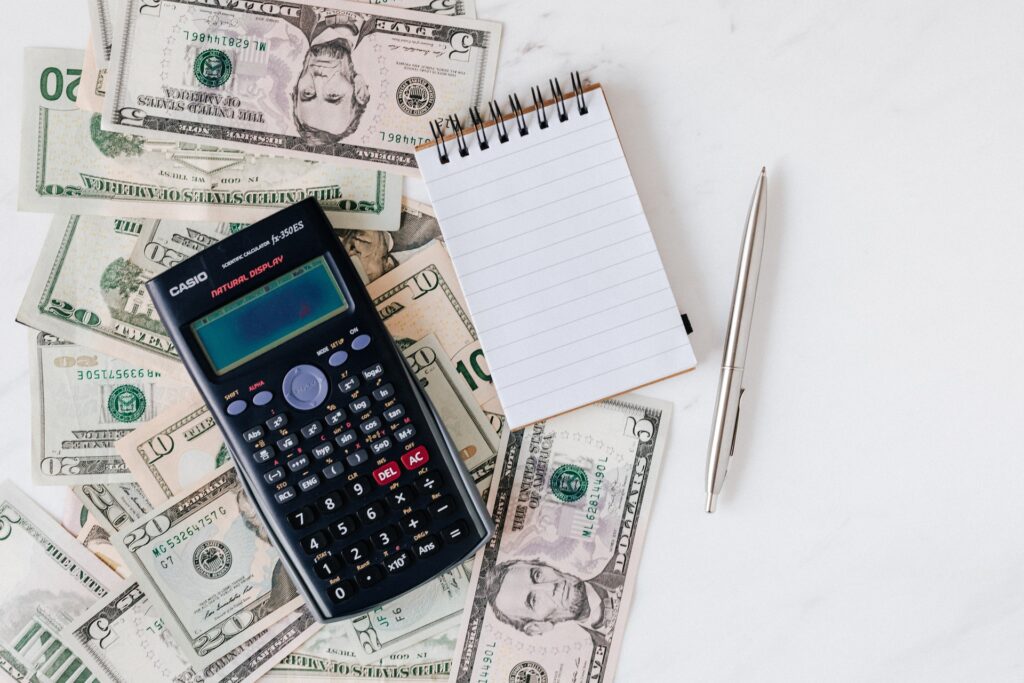