What Are the Ways You Can Fight a DUI Charge?

If you’re a boozer, you’re likely to be charged for DUI or driving under the influence, also called DWI, driving while intoxicated. DUI convictions are rarely inevitable. The DUI prosecutor would strive to convict you by pointing out evidence that you were drunk driving, including poor navigation of your vehicle, the appearance of being intoxicated, alcohol odor coming out of your breath, positive blood or breath alcohol test, and failing the field sobriety test.

While these forms of evidence can convict you, they are subject to different interpretations based on flawed assumptions, which can be unreliable and open to negotiations.

If you have been arrested for a DUI, the good news is that a DUI lawyer can help you fight the charge. With a viable defense and a good DUI defense lawyer, you can easily persuade the prosecution to either reduce the charges, prevent the suspension of your driver’s license, or win an acquittal at trial. Fighting DUI can be stressful and overwhelming, especially if you lack the support of a qualified lawyer.

Here are proven ways you can fight a DUI charge:

The DUI Police Officer Lacked Probable Cause for the Stop

In most instances, sobriety checkpoints are usually placed in a busy public road on weekends and holidays, mostly in the early morning hours and evenings. However, police officers can randomly stop motorists using other pre-approved stopping methods. Plus, police officers need to notify the public about scheduled police stops.

DUI breath tests are not always accurate; thus, they are not always reliable in convicting a DUI charge suspect. These tests are subject to flaws caused by several factors, including instrument malfunction, improper use, and physiological conditions, notably gastroesophageal reflux disease, aka GERD.

Since it doesn’t directly measure the amount of alcohol in your blood, DUI breath tests aren’t always accurate and can generate an erroneously high BAC reading. Faulty DUI breath tests can give you a lifeline in DUI cases.

DUI blood test should be conducted by a qualified person, i.e., a qualified phlebotomist or trained medical professional, and must follow strict protocols to ensure accuracy. Therefore, you must be transported to a hospital or sometimes a police station to take the DUI blood test.

While the DUI blood test may give a more accurate reading than the breath test, it still suffers from several flaws, including blood fermentation, blood contamination, and improper blood sample storage. Depending on the circumstances, your DUI lawyer may call for your BAC results eliminated from the evidence. If the BAC evidence is suppressed, your DUI charge is likely to be dismissed.

In a DUI case, the suspect must be given Miranda warnings by the police before questioning. Therefore, if you’re a DUI suspect in police custody and hasn’t been offered Miranda warnings, any statement you make in response to police questioning cannot be used against you in court.

To conclude, while DUI cases may seem hopeless, there are several approaches, specific conditions, and information that your attorney can use to secure your freedom or lessen the conviction or challenges. Therefore, it’s crucial to immediately consult a DUI defense lawyer should you get caught driving under the influence.

What Type of Evidence Can a Car Accident Attorney Get That a Lay Person Will Have Trouble Getting?Previous Article 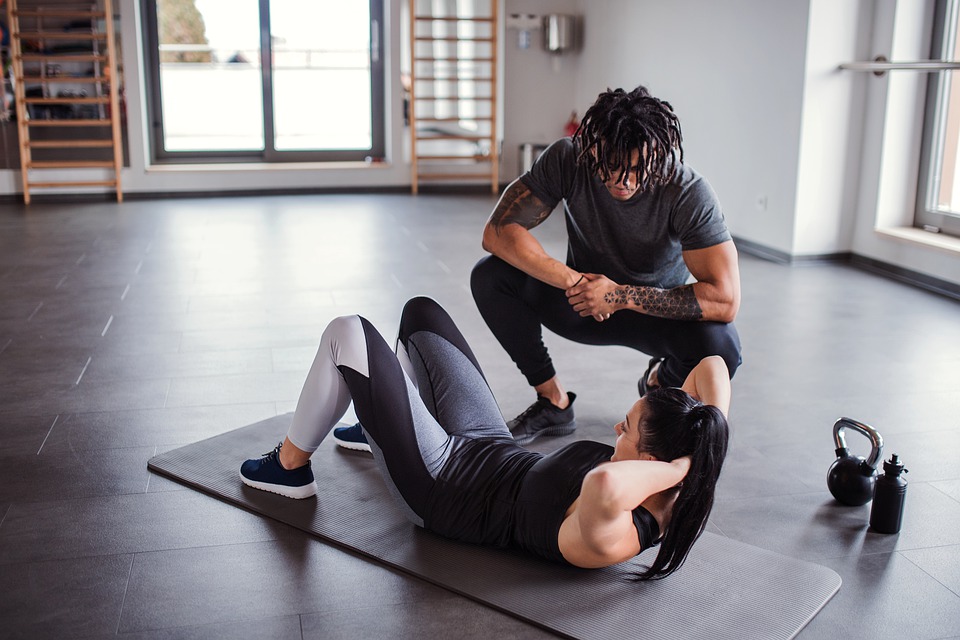 6 HIIT Exercises Which Will Eviscerate Fat