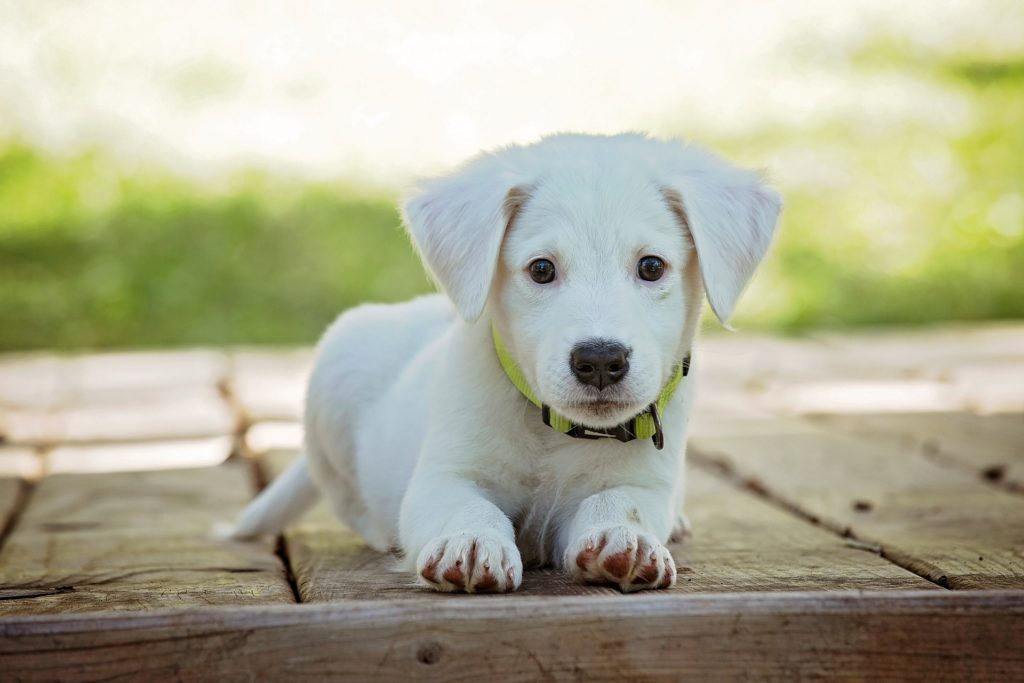 DCM and dog food has gotten more attention in the media in the past 3 years than it has in the entire last century combined. The opinion-based study released by the FDA in 2018 is to thank for this. For some odd reason, pet owners are viewing the FDA’s opinion piece as a holy grail.

But, just as humans know from the age-old debate on whether eggs are good or bad for health or the one on butter vs margarine, extensive research needs to be performed before any conclusions can be made. The FDA was a few decades short on their research period, releasing opinionated information to the public, and the public is now revering it as cold, hard fact.

The main thing that the FDA “found” from the study is that grain-free food might just be the cause of the recent increase in canine dilated cardiomyopathy. The study points to grain-free dog food as the cause, but what the public does not realize is that one study is not nearly enough to make accusations like that.

In addition to that, the FDA research is riddled with red flags that the public needs to know about before jumping to conclusions. We’ll cover those red flags here so that you can form your own opinions on the matter rather than merely taking the FDA’s findings as factual.

Many Dogs in the Study Were Never Even Diagnosed with DCM

In the FDA study that we’ve been referring to, there were about 500 canines and a handful of cats involved. You would assume that all of these animals were diagnosed with DCM in order to qualify for the study. But in actuality, many of them were never officially diagnosed with the disease by a professional veterinary.

DCM is Still Extremely Rare, Even with the Increase

From the FDA’s opinionated findings, one would assume that DCM is running rampant among the pets of the world. This is not the case at all, not by a longshot. Although the rate of DCM has increased slightly, it is still an extremely rare heart condition. Yes, it should still be considered very serious, but the likelihood of your family pet developing DCM is very low.

To give you a better idea of just how rare it is, take this fact into consideration. There are nearly 77 million dogs throughout the United States, and the FDA performed one study on just over 500 of them. That is a minuscule amount. On top of that, many of these dogs already had a genetic predisposition to the disease.

Most of the Dogs Studied Already Had a Predisposition to DCM

In the FDA’s study, about half of the dogs that they observed already possessed a genetic predisposition to DCM. There are certain dog breeds that have a much higher risk of the disease, and nearly all of these breeds were involved. These are just a few of the discrediting facts working against the FDA’s opinions.

3 Things a Reputation Repair Company Can Do For YouPrevious Article

What It Means to Be an Expert of Digital MarketingNext Article 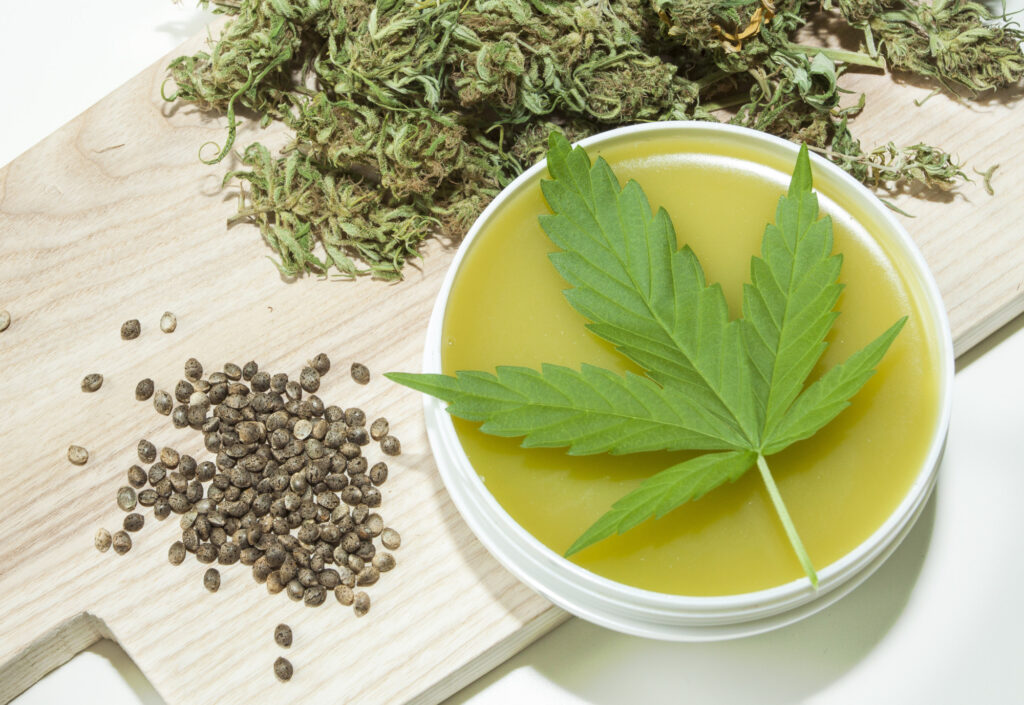 These Are the Common Types of CBD Products