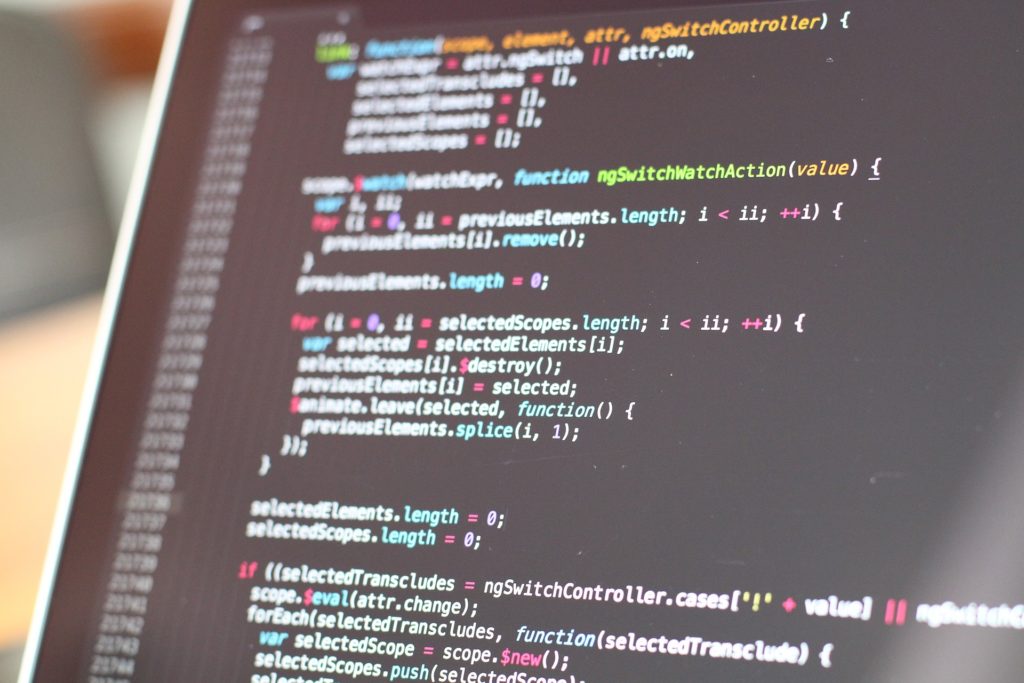 Although web EDI software has been around since the second era of Information Technology, there is still a great deal of confusion surrounding EDI practices. Before you can separate the fact from the fiction, it’s important to have a basic understanding of EDI.

EDI, short for electronic data interchange, is a practice that started back in the 1950s. Right from the start, EDI helped major corporations and small family-owned businesses with business communication functions. Just as the long-form name suggests, EDI is the practice of interchanging data through electronic means.

In today’s day and age, we’re used to electronic communication. Heck, some of us even communicate more electronically than we do face-to-face. But back in the day when EDI first started, this new form of exchanging information was a major development. To set the record straight about EDI and what it’s all about, read about the most common myths – and what’s actually true.

EDI Myth #1: Investing in EDI is a Costly Endeavor

Just like any service that helps to run a business smoothly, EDI software doesn’t come free. Prices range drastically depending on the EDI company and the type of software you choose to invest in. It is commonly believed that no matter the company or the EDI package that is chosen, the service is costly no matter what.

The Truth: Sure, an EDI service or software comes with a price tag, but the number on the price tag is not outrageous by any means. Even small companies that lack huge profit margins are investing in EDI. You don’t need to be running a million-dollar operation to be able to afford a service like this.

EDI is actually going down in cost in recent years. Compared to the past, there is a variety of secure methods to interchange data through an EDI service. Back in the day, the one and only method was to interchange data through something called a Value Added Network (VAN). VAN dependency was – and still is – quite costly, but there are other options now, like the Secure File Transfer Protocol.

EDI Myth #2: EDI is Difficult to Understand, Only the Experts Can Do It

For some reason, a common belief is that EDI is like a foreign language. In a way, it is since it uses data encryption to exchange documents, but it’s not difficult to understand the process. A lot of companies and individuals that are on the fence about EDI assume that they need to hire an expert to keep the system running smoothly.The Truth: KelltonTech, a company that has tons of expertise and

insight on EDI, says this about the complexity of an EDI system: “With frequent revisions of EDI standard versions such as X12, EDIFACT, and other EDI standards recognized by ANSI, the clarity, portability, and ability to relate with the evolving transactional systems such as ERPs and CRMs have improved.” In other words, EDI is easier to understand now more than ever.

3 Things a Reputation Repair Company Can Do For YouNext Article