Inside The World Of Esports Betting 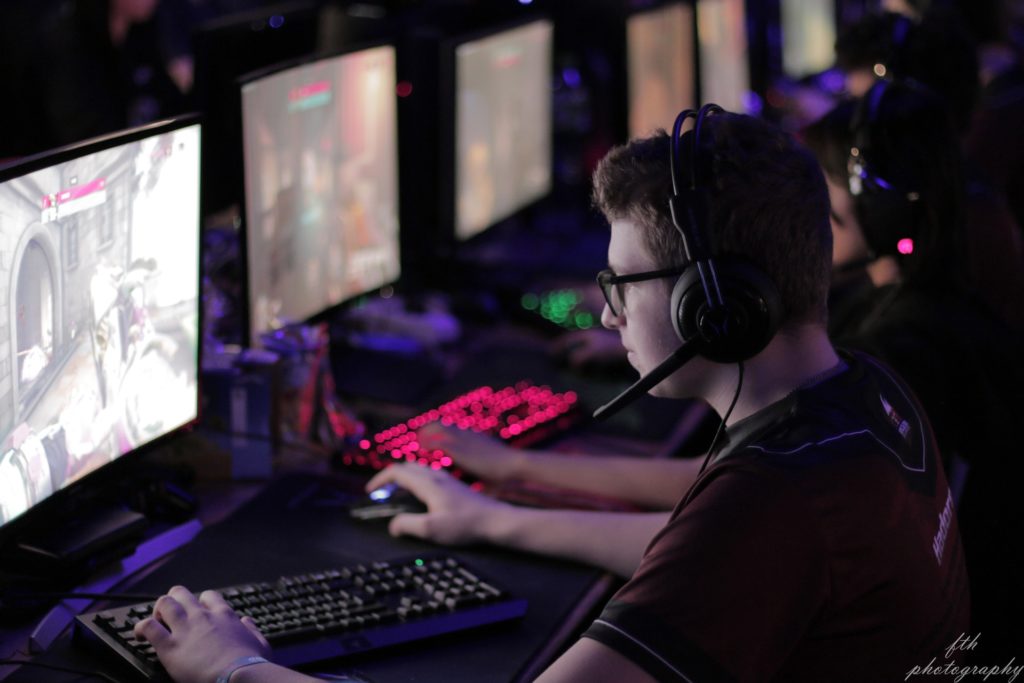 Millions of people around the world now love to watch teams of video gaming stars vie for supremacy at big tournaments hosted in raucous venues. They stream the action from the comfort of their own homes via Twitch, YouTube Gaming or Mixer, and they are often treated to thrilling entertainment.

Esports typically provides fast-paced action and its leading lights display highly impressive levels of strategy, teamwork, dexterity, focus and endurance. In many ways, they resemble traditional athletes, but the action is 24/7, 365 days a year, and there is always something exciting to watch.

That excitement is dialed up significantly when you have money riding on the outcome. Esports betting is becoming huge and the global handle is soaring on an annual basis.

A report from research firm Eilers & Krejcik Gaming estimates that global wagering on esports will hit $8 billion this year and then rise to $13 billion in 2020. It is a serious business, and many of the world’s largest betting sites are trying to cash in.

If you check out Unikrn, you will see a vast range of esports to choose from. League of Legends is the world’s most popular esport, which major leagues in North America, Europe, Korea and China, and it rightfully takes pride of place at the top of the site.

Last year’s League of Legends World Championship final attracted 205 million viewers, which is way more than the Super Bowl, showing just how popular esports is. Action is taking place on an almost constant basis, and you are never short of matches to bet on.

A Wealth of Exotic Markets

You will also find live betting once the action starts. This allows you to watch a match unfold, gauge how both teams are playing and then bet on who will win. The odds will change constantly as the action develops, and you need to act and think fast to thrive.

Along with betting on esports matches, you can also bet on who will win a particular tournament. The odds compilers at a betting site like Unikrn will assign a price (a set of odds) to each team taking part, based on their perceived strengths and weaknesses.

The second most popular esport for bettors is Counter-Strike: Global Offensive. This is a multiplayer first-person shooter title with an extremely high skill ceiling and the scope for some magnificent tactical battles.

There are a number of big names within the CS:GO scene and the likes of Team Liquid, Astralis, Natus Vincere and Fnatic are often popular among punters. The biggest tournaments of the year are the Majors, and wagering ramps up significantly when they are running.

Dota 2 is the third heavy hitter within the esports world. Like LoL, it is a multiplayer online battle arena title that requires great skill and strategy. It is not quite as popular as LoL in terms of viewing numbers, but it is the most lucrative esport of all time and it arguably boasts the slickest professional scene.

The competitive gaming sector is extremely vibrant and dynamic. Exciting new titles are being released on a regular basis and muscling their way into the picture.

Developers now know that the economic model pioneered by League of Legends – release the game on a free-to-play basis, constantly update it to keep things fresh, charge for microstransactions, nurture a passionate community and a strong competitive scene – works really well.

Free-to-play games now make a lot more money than traditional, paid for video games, so new esports are emerging all the time. This has helped the scene enjoy tremendous growth in recent years, and it also makes esports wagering really intriguing.

The odds compilers do not have a wealth of historical data to access when pricing up markets. They are not particularly experienced when it comes to creating odds on emerging games like Overwatch and Fortnite, and you stand a chance of beating them if your knowledge is strong.

Roster changes happen frequently, the meta of the different games shifts and updates alter the competitive balance and general gameplay on a regular basis. This helps level the playing field between the bookmakers and the bettors, and it can be a lucrative enterprise if you are an expert.

But most of all, esports betting is fun. It heightens the exhilaration of an intense contest on Summoner’s Rift, or tinges a big Rocket League showdown with added tension.

It also helps fans support the industry. The money generated from esports wagering often finds its way down to the teams and the players as betting sites sponsor them.

It also ensures more people watch the action, which allows tournament organisers to charge more for media rights and sponsorship deals, and again this helps make the scene more lucrative for the pros and more professional and better organised for the fans.

Bookmakers already report that esports betting is bigger for them than wagering on the likes of rugby and golf. It will not be long before it challenges the likes of football, basketball and tennis, and one day it will eclipse traditional sports betting.

What It Means to Be an Expert of Digital MarketingPrevious Article

Best Games To Get Into EsportsNext Article

How Can Vaporizers Help You Get Rid Of Cigarettes