Dr. Bruce G. Fagel – Why Not Every Medical Error is Malpractice 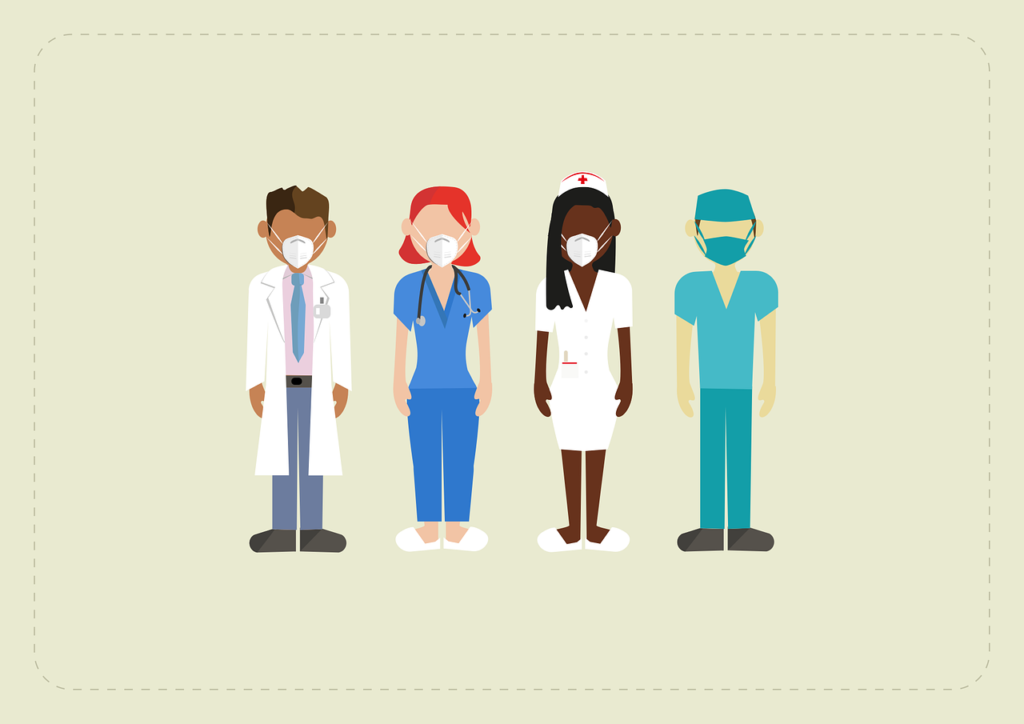 It is important that if you ever feel as though you have been a victim of medical malpractice, that you get the right level of support and advice. There are specialists out there like Dr. Bruce G. Fagel who have spent their career bridging this gap between the medical and the legal world. If there is one thing that these lawyers all about, it is the number of so-called malpractice claims which are not in fact actual instances of medical malpractice.

Complications of The Human Body

The first point to make here is that the human body, whilst we know an awful lot about it, is not, and is unlikely to ever be an exact science. The reality is that doctors can only do as much as they know, and sometimes the amount of information which we have at our disposal is simply not enough. Take a disease like cancer as a perfect example, when faced with such a brutal disease, the best the doctors and surgeons can do is the best that they know how to do. If we knew it all, then these diseases wouldn’t exist in the first place.

Because of the lack of information that doctors and surgeons sometimes have, they are often faced with taking the path of less resistance. To continue with the example of cancer, we know very well that chemotherapy is a treatment option which really does cause a lot of problems to the body. With this being said however, the school of thought is that cancer is worse on the body than chemo, which is why they use this as treatment. The same is often the case in surgeries, where there are multiple traumas and issues at hand. The best course of action is the one with the highest probability, and that is the way that things have to be. Now of course in these instances treatments can fail, lives can be lost and irreparable damage can be done, but this is not malpractice.

The way in which things should be done by doctors and surgeons is laid out clearly in the hospital protocols and it is this which should always be followed. Assuming that a medical professional has covered all of these bases, and then something goes wrong, they cannot be accused of any level of medical malpractice. It is when a professional goes against these protocols and processes that they can be found guilty of medical malpractice.

Ultimately if you do believe that something has gone wrong at the hands of a doctor as a result of malpractice then you have a responsibility to speak up. At the very least, ensure that you seek advice from a legal professional.

Adam Seger - A Simple Pasta Dish For All OccasionsPrevious Article

The Power of Vinegar, 7 Great Uses Around The Home