Key Things the Car You Drive Says About You 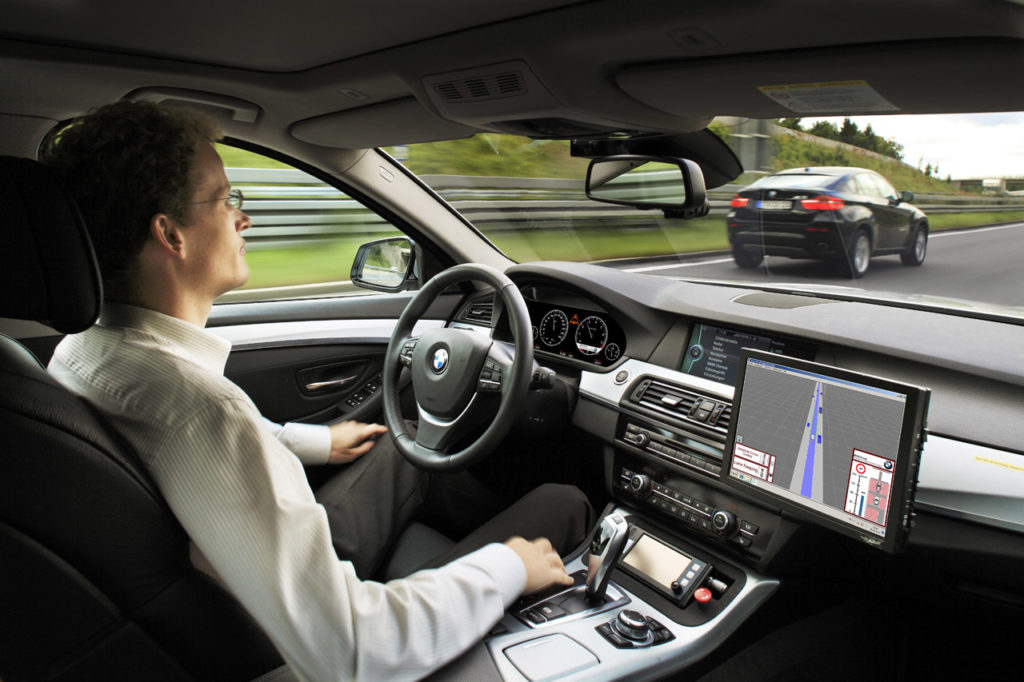 There are things that we do that provide an indication of our personality, give insight into what we think is important, and even how we view life. These things include the clothing we wear. Bold clothing tends to be worn by those with outgoing personalities and those who want to make a statement, and the more conservative of us, tend to wear clothing that stands out less.

The car that we select is also an indicator of our personality. We may not think that this is the case initially, but if we really give it some thought, we can discover just not much automobile reflects who we are and how we drive. In fact, there was a recent study by LeaseCar.UK that compared the type of driver, to the make of car they drive. What this survey reveals, is both enlightening and informative.

We have all seen them, drivers who feel like they own the road and expect others to accommodate them no matter how they drive. They speed, do not observe road signs properly, and forget to signal when they turn to switch lanes. It is not surprising to see that these types of drivers usually drive the more expensive cars that are known to be fast. In the survey respondents were asked to select the three car brands they felt bad drivers own. BMW topped the list at 68%, followed by Audi at 50% and Mercedes not far behind at 47%. 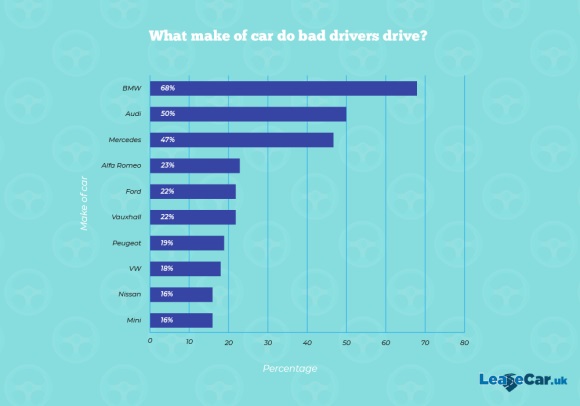 Which Age Group is the Worst Drivers? 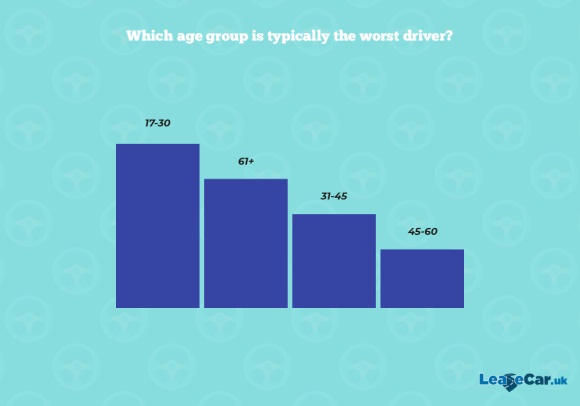 Which Group is the Angriest Drivers?

Interestingly when the survey asks which drivers are the angriest drivers, the age groups change places in terms of who goes to the top of the list. Drivers between the ages of 31 and 45 are the angriest drivers. The least angry are thought to be those who are 61+. This could mean that as you get older you chill out a bit, or perhaps you simply do not have the energy to be so angry behind the wheel. 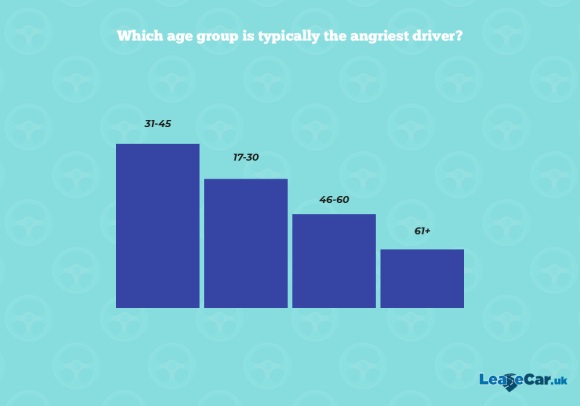 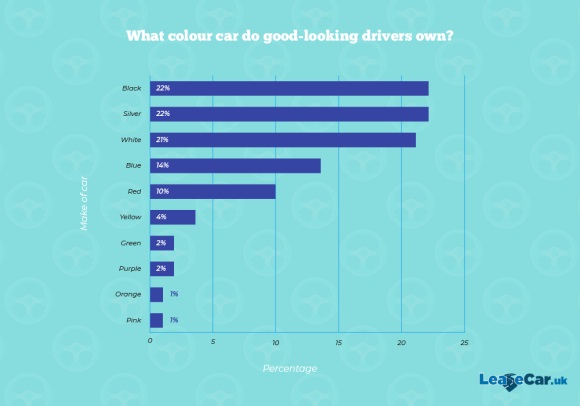 Are Men or Women Better Drivers?

This is a question that is often debated. The battle of the sexes when driving is usually thought to favor men in terms of who handles the road the best, and are the best mannered. However, the survey showed that women are better drivers by a large margin. 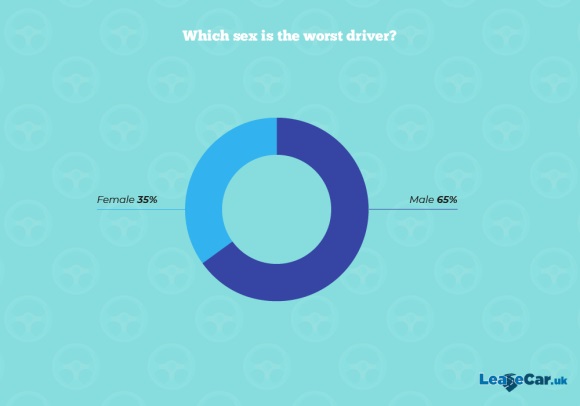 There are many more statistics to view at the LeaseCar.UK study. Check it out and you might be surprised by some of the findings.

Inside the New “Netflix for Cars” PhenomenonPrevious Article

Top Tips For Eyes That Dazzle This WinterNext Article

The Best In-Car Games For Your Next Road Trip